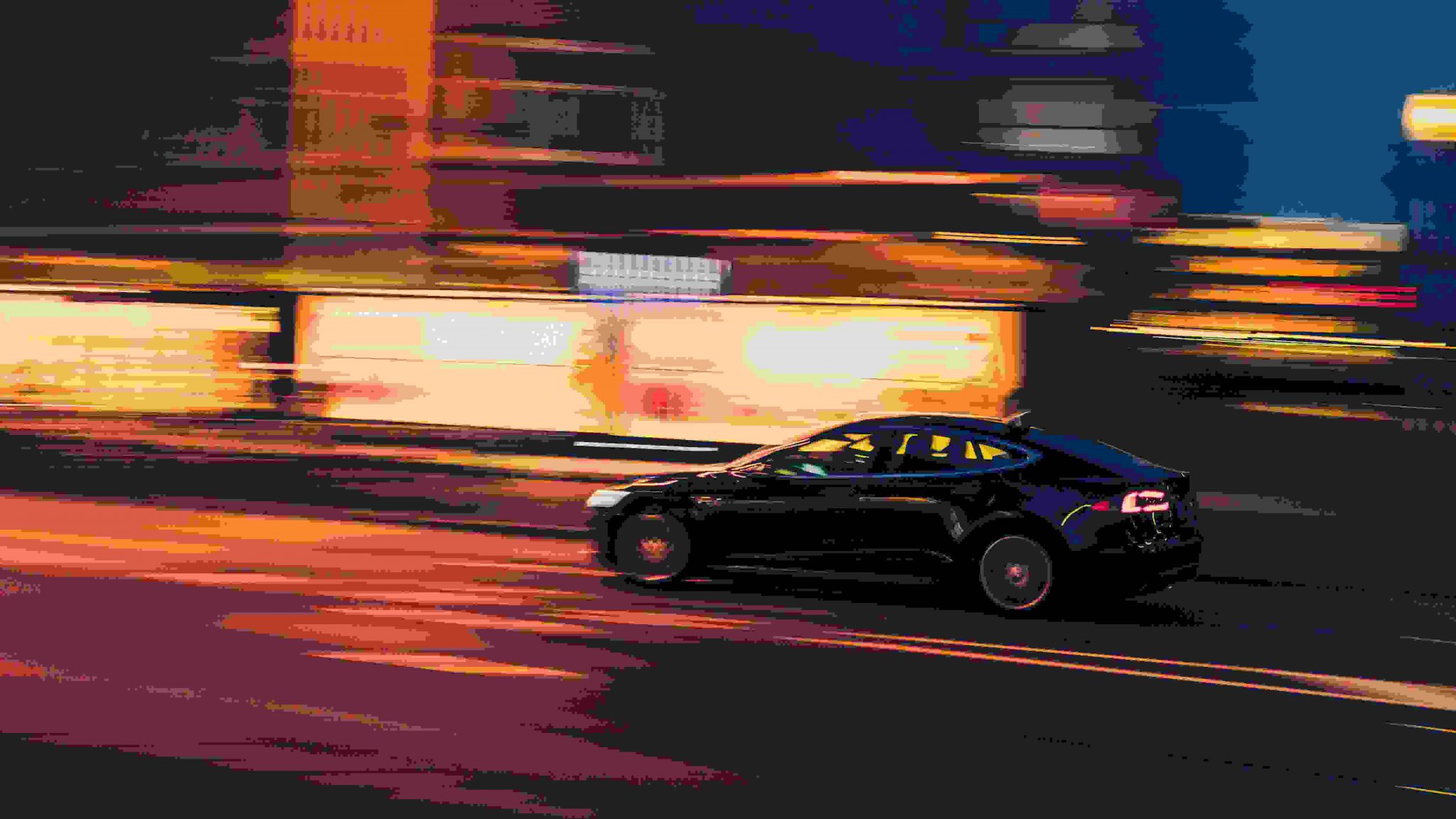 A story of the BS-6 catapault and EV sustainability

The decision taken in 2017 to implement BS-6 from 1st April 2020 implied that India’s vehicles industry had only three years left to transition. This is a very short period compared to the nine years that Europe took to transition to Euro-6 (for passenger and commercial vehicles) from Euro-4. It can be recalled that the implementation of BS-4 norms on a pan-India basis took six long years. In any case, the government’s decision to skip the implementation of BS-5 and directly implement BS-6 norms has led to India’s vehicle Industry luminaries making a beeline for their drawing boards with various product plans, and sorting out their supply-chain management with vendors.

From all angles, it looks like the road ahead for OEMs is daunting and that the transition phase is going to be difficult. In this issue, Ground View has taken a long ride into the various technical by-lanes and commercial alleyways of the BS-6 transition motorway and tried to estimate the impact on various OEMs. This follows many discussions with technology partners, global suppliers, auto ancillaries, R&D professionals, and OEMs.

Later in the issue, GV also shares its experience of a 1,500km EV ride in Norway over five days and gets into the details of that country’s EV ecosystem. This experience helped get a deeper understanding of ‘living an EV life’, whether it is achievable for India, and the forthcoming challenges in implementation of the government’s plan to make India an EV nation from as early as 2030.

BS-4 to BS-6: An expensive yet mandatory journey

GET SET GO……This is what the Ministry of Road Transportation basically asked of automobile manufacturers a couple of years ago, when it advanced the deadline for implementation of BS-6 norms in India. Shocked initially, the industry quickly started devising plans for its implementation. This rollout is not going to be a simple affair. Not only will it need considerable effort from auto OEMs, but also from the entire ecosystem – ranging from vendors to fuel availability. While technology implementation has precedents in the developed world (except for two-wheelers), which is already producing Euro-6 vehicles, customising the rollout for Indian conditions and establishing a supply chain remains daunting.

Some clear winners and losers are already visible in the transition process. Consumers are set to lose some, gain some. The green lobbies rejoiced when the government decided to skip BS-5 and implement BS-6 (better for the environment) directly; however, this fresh(er) air will also burn a hole in consumers’ pockets, given high costs (especially during the initial years) due to high import content.

The main change that will be needed will be managing engine temperature – in fact, it’s of the utmost importance. It determines the emissions from a vehicle. Lower engine temperatures will entail higher carbon monoxide emission while higher temperature will mean excess nitrogen oxides (NOx) release. 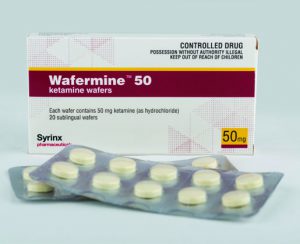 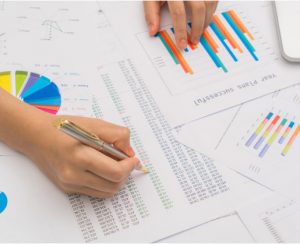 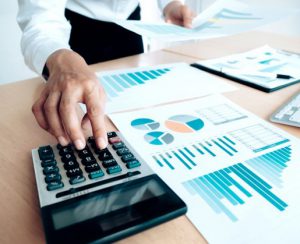 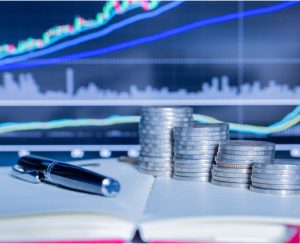 PhillipCapital’s thematic magazine, Ground View, is an absolutely unique and singular publication, brought out by the collective effort of its research resources.